Ryan’s World Giant Gold Mystery Egg in Stock for under $40!

This Ryans World Giant Mystery Egg is one of the most sought out toys! Walmart has them for $34.88 and Target does also for $39.99. Yu can also find the Giant Surprise Egg on Amazon for $49.99. I have seen prices for this all the way up to $139 online during the holiday season. You can see more versions of the Giant Surprise eggs here 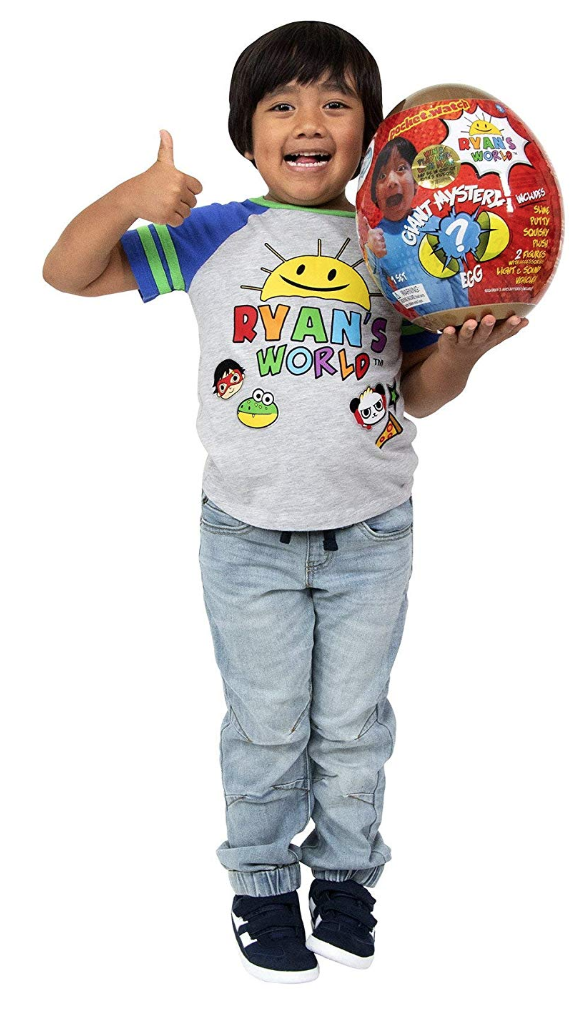 Based on Ryan Toys Review, the most popular kids YouTube channel on the planet Giant egg is filled with surprises including an exclusive lights and sounds vehicle, ultra-rare figures, special slime and putty, a limited edition squishy, plush and more. No two eggs are the same!!

Never miss a deal ~~get them delivered directly to your inbox here! 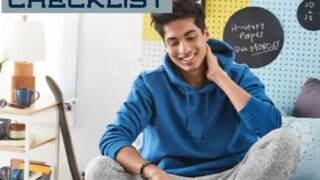 ← Previous
Dorm Room Checklist and Essentials: What to send with your College Freshman 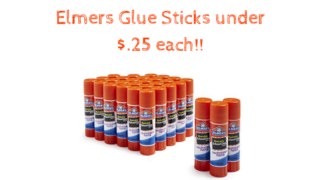 Next →
*Hot* Back To School Prices on Elmers Glue Sticks as low as $.25 each!
Click here to cancel reply.