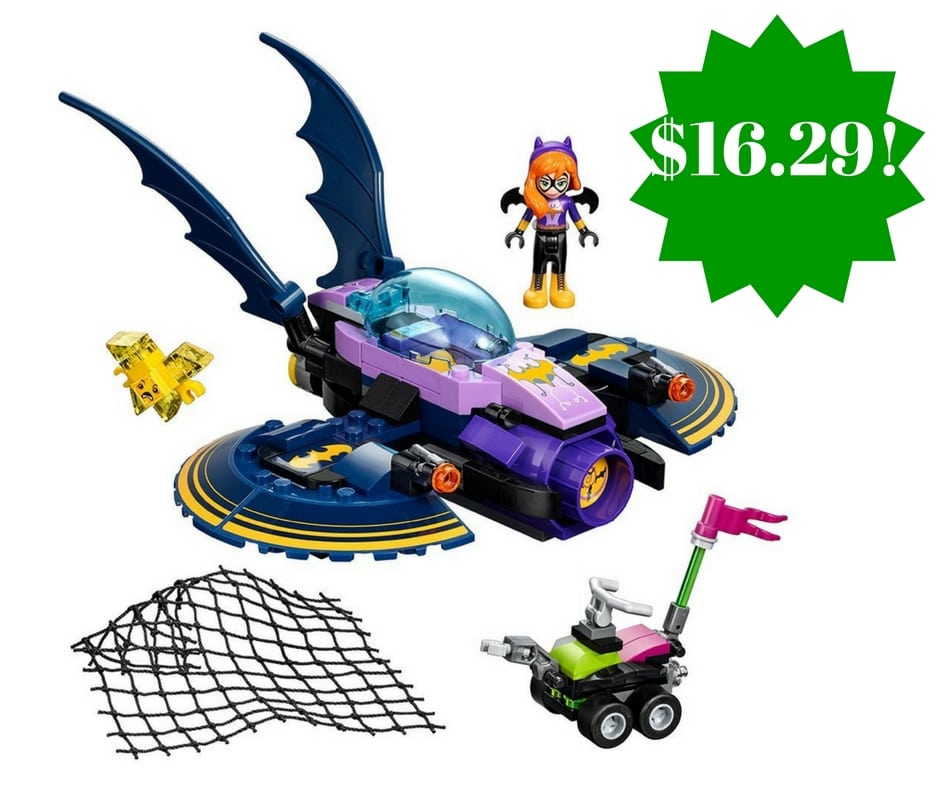 Check out this great deal! Amazon has this LEGO DC Super Hero Girls Batgirl Batjet Chase for only $16.29!

Join in the action-packed LEGO DC Super Hero Girls world as Batgirl battles the yellow Kryptomite for her stolen ePad. This great set features a Batgirl mini-doll figure, the Batjet with opening cockpit, stud shooters on the wings and a net shooter at the front, plus Kryptomite buggy with an ePad and a fearful yellow Kryptomite. 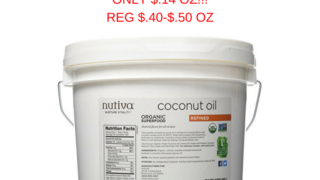 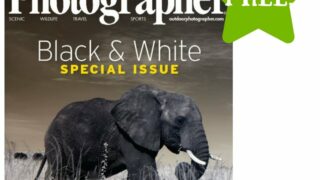