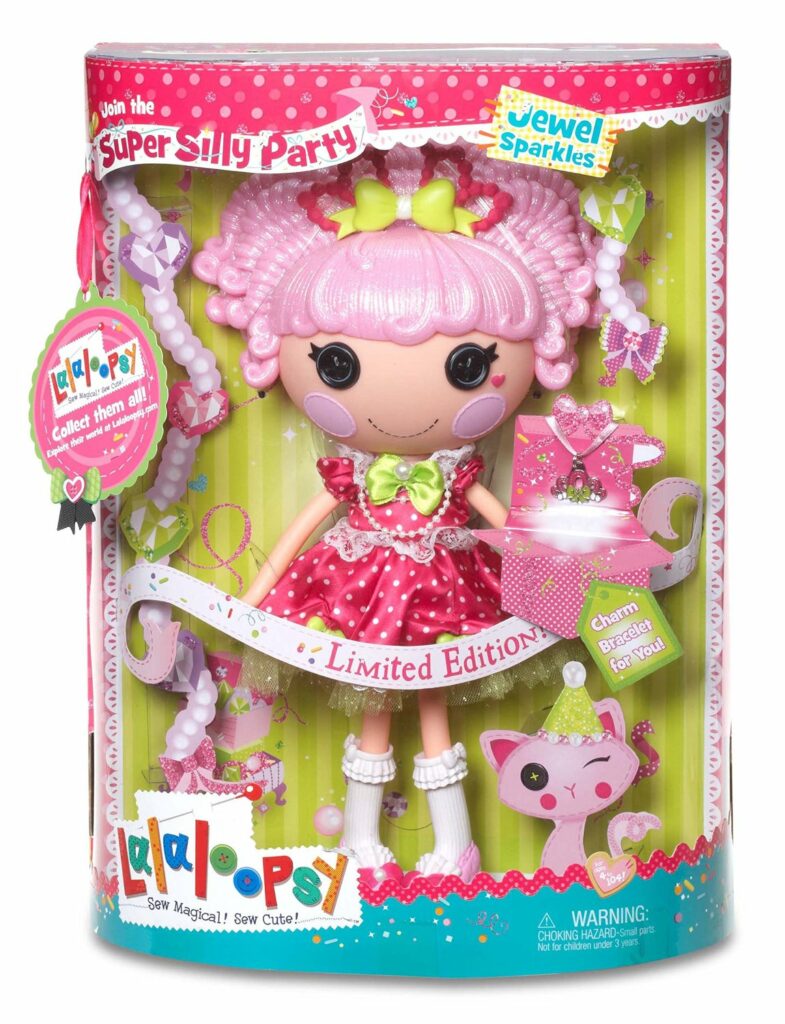 If you are looking for a last Christmas gift idea for a Lalaloopsy fan on your list, check out this great deal! Amazon has this fun Lalaloopsy Super Silly Party Large Doll- Jewel Sparkles for only $10.99!

Everybody is invited to the Lalaloopsy Super Silly Party. Lalaloopsy is celebrating all of the things that make them special! It’s a magical time full of silliness and surprises! Jewel Sparkles was made from remnants of a real princess’ dress. She is very graceful, a little bit bossy, and loves to dance and wear sparkly clothes. Jewel Sparkles now has a new dress and sparkly hairstyle just for the Super Silly Party! 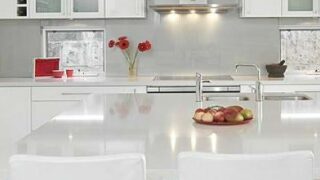 Next →
5 Ways to Organize Your Kitchen Without Spending a Dime
Click here to cancel reply.