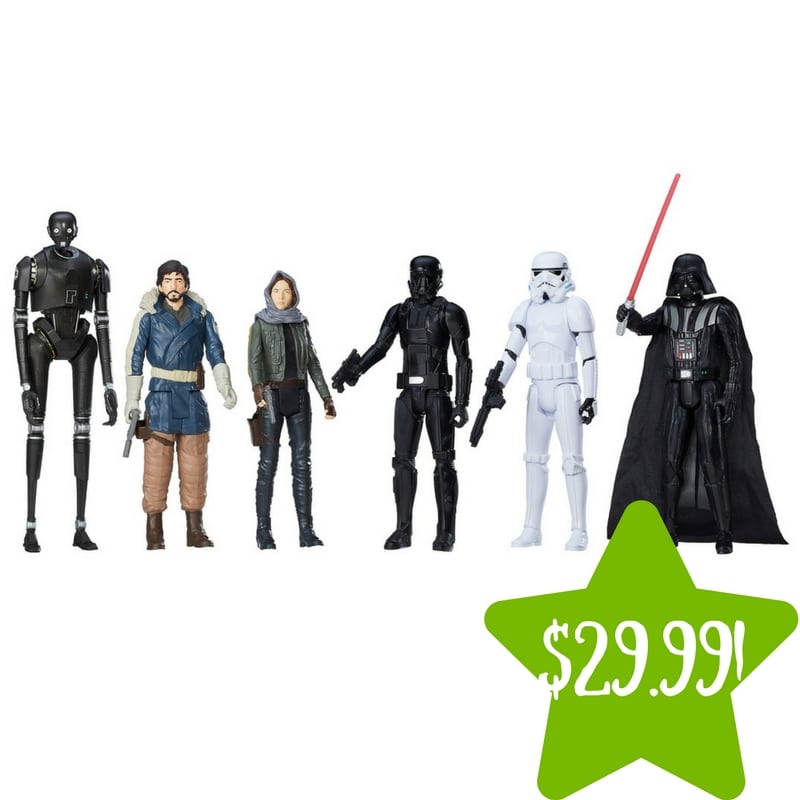 Check out the newest deal on Star Wars Rogue One Action Figure 12″ 6-Pack at Target!

If you have a Star Wars fan in your life, you will not want to miss this great deal! Right now Target has this fun Star Wars Rogue One Action Figure 12″ 6-Pack for only $29.99! Plus you can get FREE shipping on orders over $25 or you may be able to get FREE in-store pickup.

Launch into action and adventure in the world of Star Wars! Discover the exciting stories of good versus evil in a universe of heroes, villains, and aliens. Collect and battle with this Star Wars Rogue One 6-pack featuring 6 12-inch figures including Captain Cassian Andor, Sergeant Jyn Erso, K-2SO, Imperial Death Trooper, Imperial Stormtrooper, and Darth Vader. This 6-Pack includes 6 figures and 5 accessories, letting kids and fans alike jumpstart their imaginations with characters from both sides of a massive intergalactic conflict! 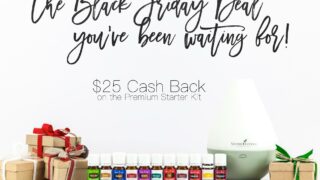